“COLANTOTTE keeps me Fit and Active to endure my Hard-Energy consuming activities!”

Both reputable and successful in his career building public facilities and housing, Mr. Hadjar Seti Adji has became part of the Indonesian Colantotte Fans and has shared to people around him how Colantotte has made him a better player in Golf and helped his Active Life.

He is also well known as a National Motivator for various audiences in Indonesia, including the Indonesian Army as Hadjar prepares them to face special heavy duties.

He is a consistent middle handicap Golf Player who enjoys both the physical and mental challenges of the game. 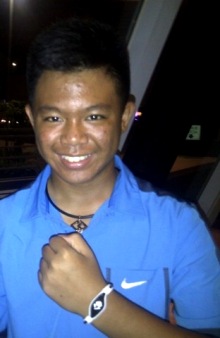 Colantotte keep my energy and focus in all my activities.

Alexander Valentino is my name and I was 14 years old, I’m still in junior high school.

I started to learning play golf since 2,5 years old, my first tournament when I was 7 years old.

First win the junior golf tournament at Pondok Cabe and at 8 years old I already got my first title as Champion Indonesia Junior Master 2008 and also got Blue Jacket as symbol like Tiger Wood have green jacket.

Until now I already got around 60 podium and a lot of trophy from approx 90 round of golf tournament, beside golf I’m also good in my school and still top 5 in a rank. 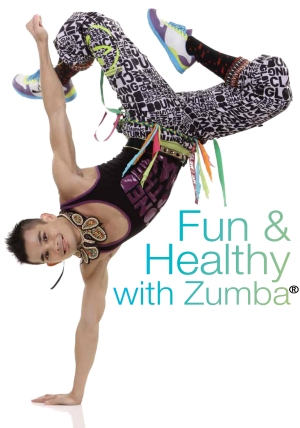 The 1st Male Zumba Instructor In Indonesia and 1st Pole Athelete Indonesia. As a professional performer, dancer and choreographer he've been teaching and traveling all over the globe for dancing as well as giving dance workshop accross Indonesia for over ten years. He loves theater dance Jazz, lyrical, Contemporer, hip hop basicly all type of dance specially latin. He dances for love and express his self with passion, happiness and sadness through dance. Stage is his life and through dance he can make people smile and forget all their stress, he make their life become more meaningful.